The Vancouver Hebrew Academy Society is the governing body of the school. All VHA parents are eligible to join the Society. The Society meets once per year for the Annual General Meeting. This meeting is an excellent opportunity for parents to participate at a higher level, as well as to vote on important issues.

The Board of Directors, in consultation with Administration, handles general policy decisions throughout the year. The Board meets regularly to monitor the school, and set its direction. Copies of school policies are available upon request to any member of the Society. Members of the Society are encouraged to contact members of the Board to discuss ideas and ask questions. The minutes of each board meeting are posted in the VHA school office. 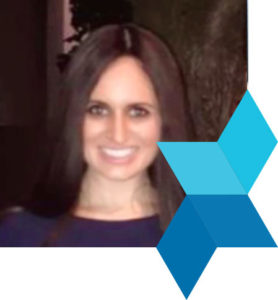 Rachael was born and grew up in Vancouver and is a proud alum of Vancouver Hebrew Academy. After graduating from VHA, she went to Bais Yaakov High School in Toronto.

Rachael attended York University earning a BA in Business. While at York, She worked as the program coordinator at Hillel. After graduation she worked at Aish, a National Jewish Outreach Program for ten years as a program coordinator. She moved back to Vancouver in 2009 and has been working as the Director of Programming & Facilities at Congregation Schara Tzedeck.

She has been affiliated with Schara Tzedeck, Lubavitch BC and Congregation Beth Hamidrash. She has also volunteered in different capacities with many Jewish community organizations in Vancouver.

Rachael and her husband Ariel have three children Yaakov, Sophie and Hannah. Yaakov and Sophie are enrolled at Hebrew Academy, and Hannah will join them when she is old enough!

She has served on the VHA board from 2010 to the present. She currently serves on the Executive Committee as the President and sits on many committees including the events and fundraising committees. 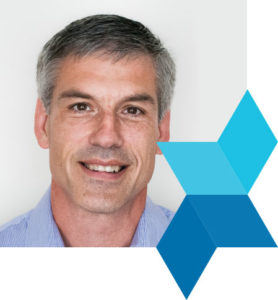 Rene was born and grew up in Vancouver. After high school he lived in Israel for four years.

Rene attended UBC earning a BA in Urban Geography and then an MA in Community and Regional Planning. While at UBC he worked as the program director at Hillel. After graduation he worked for several years as a planner before returning to school to complete a BEd. Rene has been involved in Education ever since.

Rene has been affiliated with Chabad of Richmond since 1999. He served as the Treasurer on the Board of Chabad from 2006 until 2018. He has also volunteered in different capacities with the Jewish Federation of Greater Vancouver.

Rene and his wife have had five children attend Hebrew Academy. Their eldest daughter graduated from VHA in 2002, their youngest is currently finishing grade 5. Rene served on the VHA board from 2008 to 2010 and again from 2015 to the present. He currently serves on the Executive Committee as the Vice-President, and chairs the HR Committee. 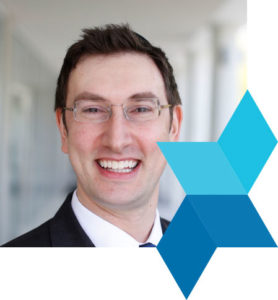 Adam serves as the treasurer at VHA. He was born and grew up in Toronto, and has spent about half his life in Canada, and half in the United States. He and his wife Galit moved here to Vancouver seven years ago and have very much enjoyed being here. By day, he teaches at UBC’s Sauder School of Business, and his other job is to be a dad to his daughters Levana (5) and Emuna (2). Levana is in kindergarten at VHA, and is thoroughly enjoying her experience!

He has been serving on VHA’s board since 2013 – even before he had children, as he and Galit believe quite strongly in its mission. The Vancouver Jewish community is one in which Adam and his wife both feel that “every Jew counts” and has a unique role to play here. They have had an opportunity to get to know so many different community organizations in their time here and have been impressed with the kindness they’ve seen. He looks forward to continuing to doing what he can to help VHA further its important work in the community. 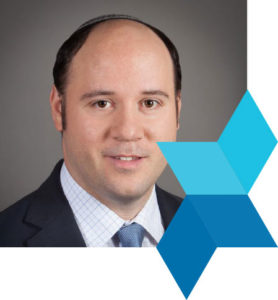 Richard Wood has worked for Kosher Check for the past 9 years, in addition to being on the Board of VHA since 2017, he is also on the Board of Congregation Beth Hamidrash. Richard is married to Esther and is the proud father of Ari and Eliana. 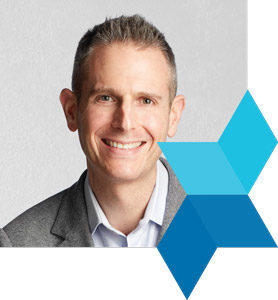 Michael is CA and is currently Vice President, Business Development Western Canada for Peartree Securities. He has been involved in numerous Jewish organizations over the last 40 years including chairing the Jewish Federation of Greater Vancouver.  Michael and Kathi are members of both Schara Tzdeck and Temple Sholom.

Mia was born and raised in Toronto Ontario. She earned a degree in Computer Science from York University and is a Software Developer by trade. Mia and her husband Eitan briefly lived in New York before moving their family to Vancouver in 2013. As a parent of children who have attended 5 different day schools in Toronto, New York City and Vancouver she is looking forward to drawing on those experiences to support VHA. Mia and Eitan joined the VHA family in 2018 and have been thrilled to be a part of this close-knit community.