Dr. Morris H. Faigen Z”L was born in 1926 in Gomel, Belarus, and grew up in Neudorf and Melville, Saskatchewan with his family, which includes his sister Babs Cohen. A precocious student, at 18 he completed his studies at the University of Saskatchewan and was one of three Jewish students admitted in 1944 to the medical program at the University of Toronto. Beloved for his intelligence and charm, he had a thriving family practice in Richmond, BC for 10 years, and later in his career worked in Dermatology and raised his daughter Gina in California. He was an active and generous supporter of the Vancouver Jewish community for many years.

Dr. Faigen created the Faigen Charitable Foundation and the Faigen Family Lecture Series to foster and promote provocative and intelligent discourse and debate on issues of the day pertaining to Jewish and Israeli interests. He was grateful for the opportunity to partner with Rabbi Pacht and Vancouver Hebrew Academy to promote positive Jewish values, culture and education in the Vancouver community and beyond.

Dr. Faigen passed away in December 2012. His daughter, Gina, is committed to carrying on his legacy.

Learn More About the Faigen Lectures 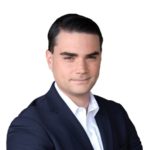 2018
Ben Shapiro
Editor-in-chief of DailyWire.com and the host of “The Ben Shapiro Show” 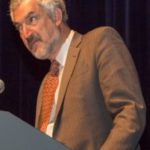 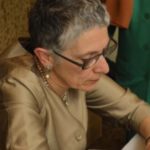 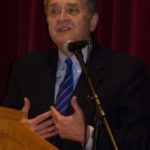 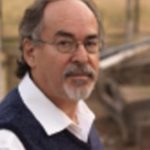 2012
David Horowitz
author, speaker, and activist
“The War Against Israel” 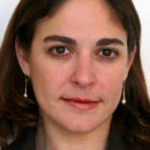